The Summer Jamboree 2021 programme kicked off on June 17 with a cultural initiative that follows a series of exhibitions organized by Summer Jamboree: the prestigious photography exhibition MILTON H. GREENE “WOMEN” produced by diChroma photography and curated by Anne Morin is on display in Palazzetto Baviera until September, strengthening the union of “Senigallia city of photography” with the Summer Jamboree.

Few artists have paid tribute to the great divas of yesteryear like Milton H. Greene.

His exhibition “WOMEN” is a wonder to behold.

A tribute to the women that have paved the history of cinema, and much more besides.

It was perhaps his unique relationship with Marilyn Monroe, and of course the resulting photographs, that Greene is most fondly remembered for.

They soon became close friends and in 1956 formed their own company, Marilyn Monroe Productions, which produced “Bus Stop” and “The Prince and the Showgirl”.

Greene photographed Marilyn Monroe in countless sessions and took some of the most beautiful and iconic photographs ever to be seen of one of the most famous actresses in film history, capturing her moods, beauty, talent, and spirit.

At the age of 23 he was described as the “child prodigy of colour photography”.

In the 1950s and 1960s most of Milton’s work appeared in major US publications, including Life, Look, Harper’s Bazaar, Town & Country, and Vogue.

In fact, Milton Greene, alongside other prominent photographers such as Richard Avedon, Cecil Beaton, Irving Penn, and Norman Parkinson, is credited with bringing fashion photography into the realm of fine art.

It has also been recognised by the American Institute of Graphic Arts, and the Art Director’s Club of New York, Chicago, Los Angeles, Philadelphia, San Francisco and Detroit.

One of his last awards was from the Art Director’s Club of New York for his work for Harper’s Bazaar. 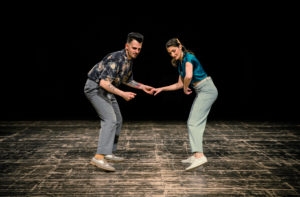 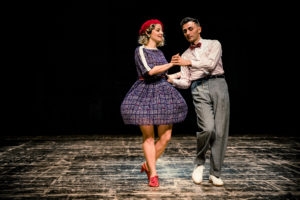 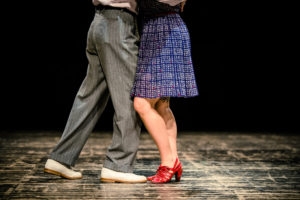 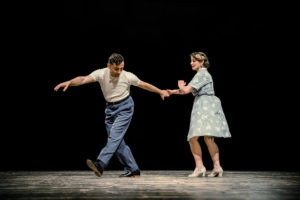 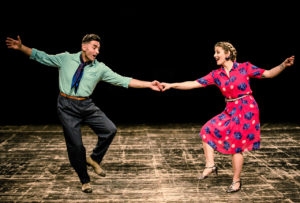 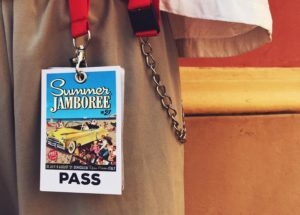 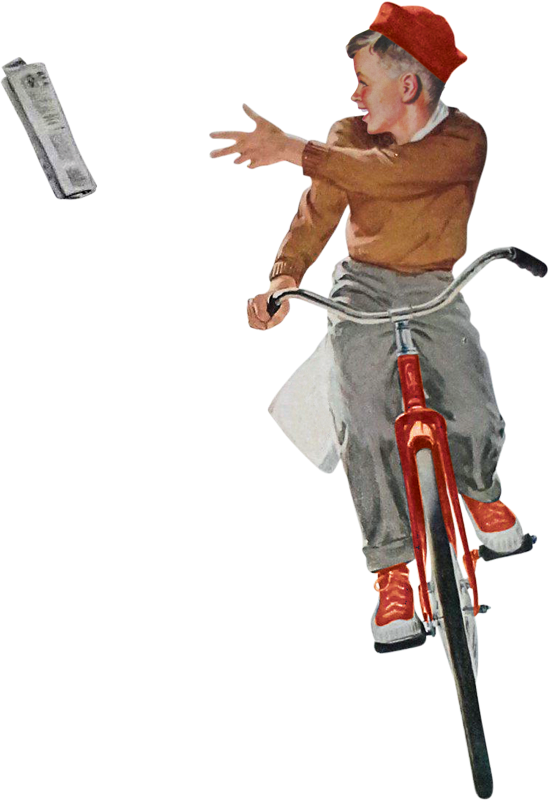 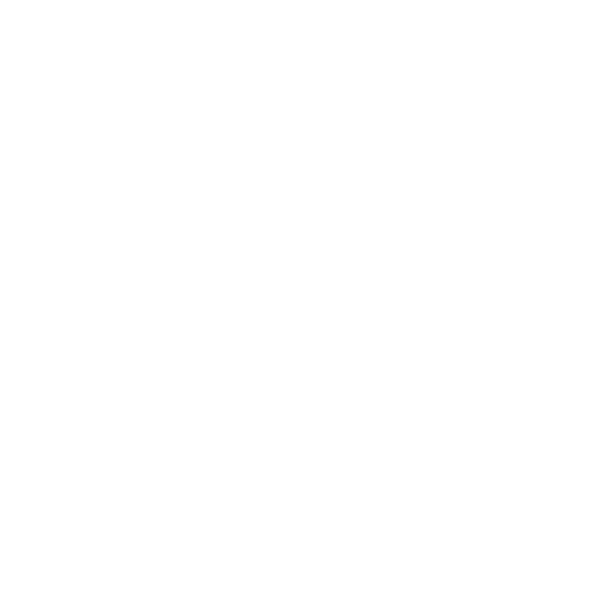