The Charleston was the most popular social dance of the 1920s. The roots of this Afro-American dance can be traced back to the early 1900s. It was danced all over the United States, however was particularly associated with the state of South Carolina, and indeed acquired its name from the city ‘Charleston’. After the dance appeared in the musical ‘Runnin’ Wild’ (1923), it’s popularity exploded and it became the craze of the nation, and soon after also reached European shores. The Charleston can be danced solo, or in a couple, and is often danced to mid-fast jazz music with syncopated 4/4 rhythms. 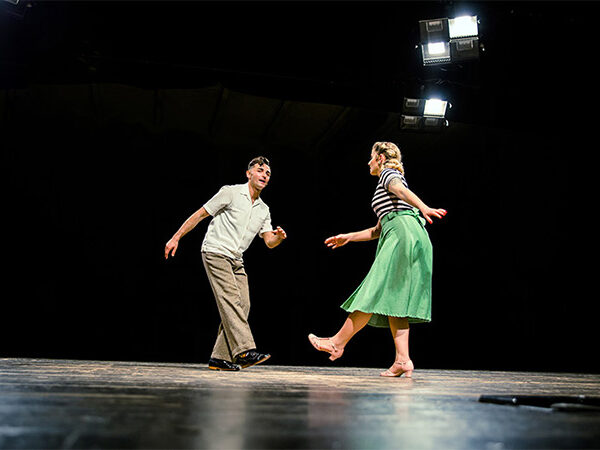 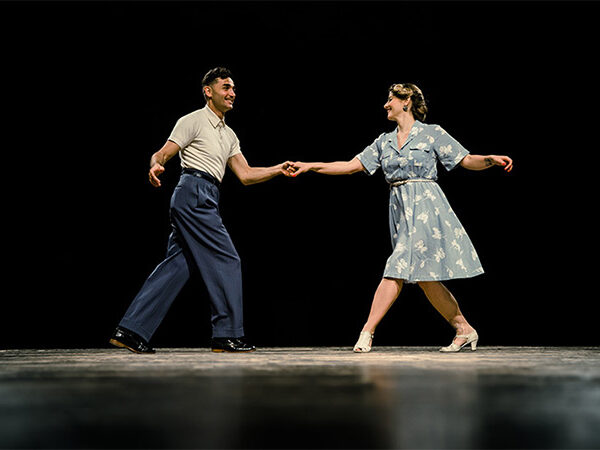 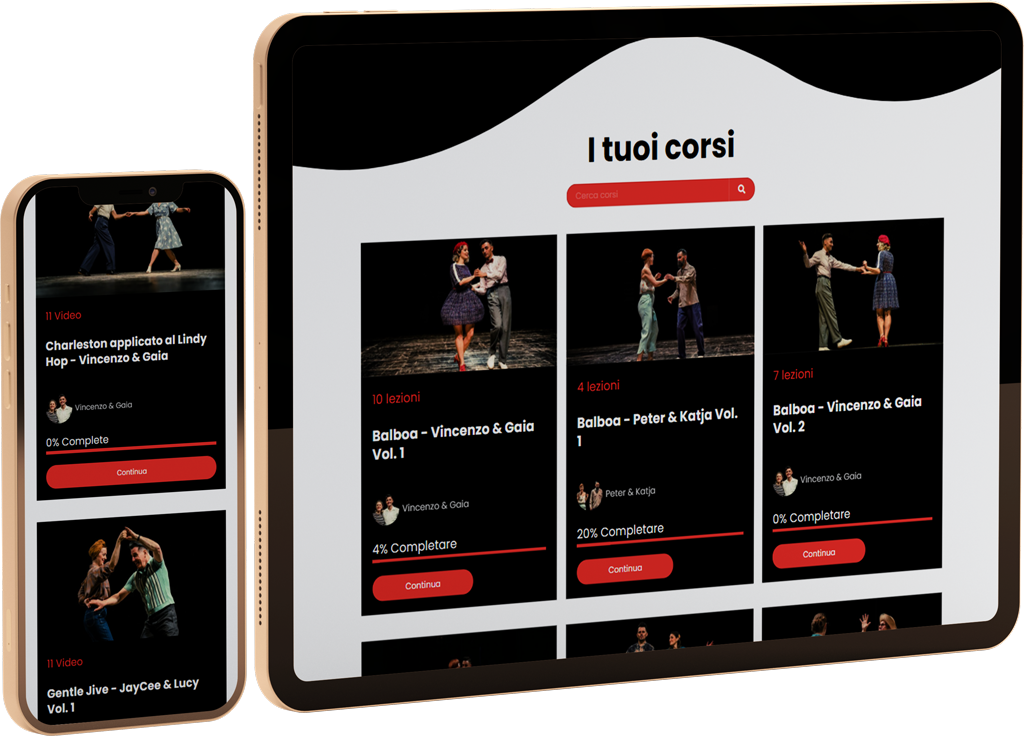 Don’t stay on the sidelines!

Subscribe to the Dance Academy now and learn to dance Swing and Rock’n’Roll whenever and however you want.

Start at home and then let rip on the dance floor at events, festivals and dance camps around the world with hundreds of other dancers!

Via Abbagnano 17, AN, Senigallia